Back to all articles

Should You List Now Or Wait for the Spring Selling Season?

Should You List Now Or Wait for the Spring Selling Season?

Conventional thinking says wait until the warmer months to put your house on the market. Here are a few reasons to rethink that idea.
Many homeowners reach out to their real estate agent at the beginning of the year to consider their sale options — typically for the spring.  Starting that conversation sooner than later is a good thing so that you and your agent can come up with a punch list of items to fix that need attention, if needed. Our team can get a listing live on the market within a few days from staging, to professional photos, and getting the listing live on the market.  However, depending on the condition of the home, it can take a few weeks for the seller to fix those items and prep the home for showings.
Over the years, we ask sellers if they would consider listing their home in January, right after the first of the year.  Their reaction is always, “wh ...

Not only is Philadelphia a rising champion in its sports leagues, it is also a winner in real estate. The Philadelphia home market is strong, and only continuing to get better. After all, who wouldn't want to live in the city of champions?!
There are homes available in nearly every price point throughout the city's top neighborhoods. At the start of January, the price for market-rate properties ranged from $58 to $1,620 per square foot, NeighborhoodX reports.

Check out the price per square foot in various Philadelphia cities with t ...

January 25, 2019
Should You List Now Or Wait for the Spring Selling Season? 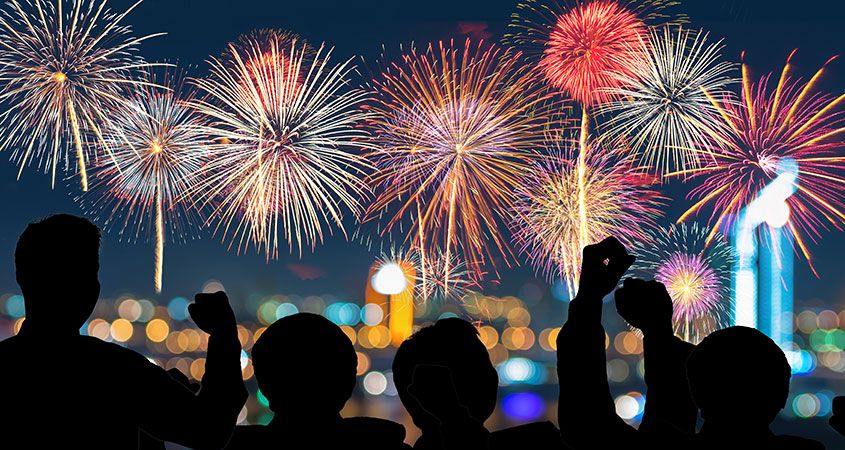 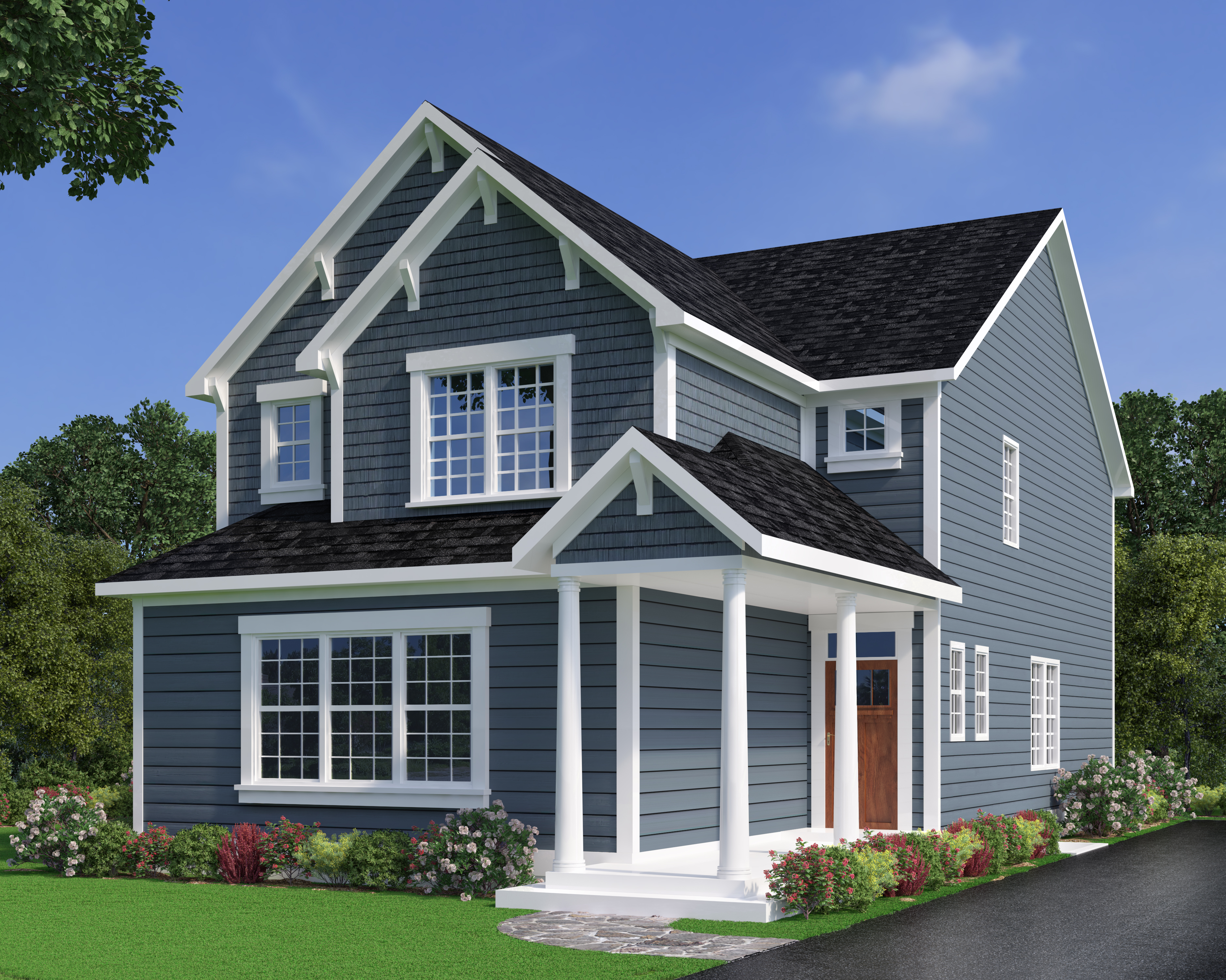 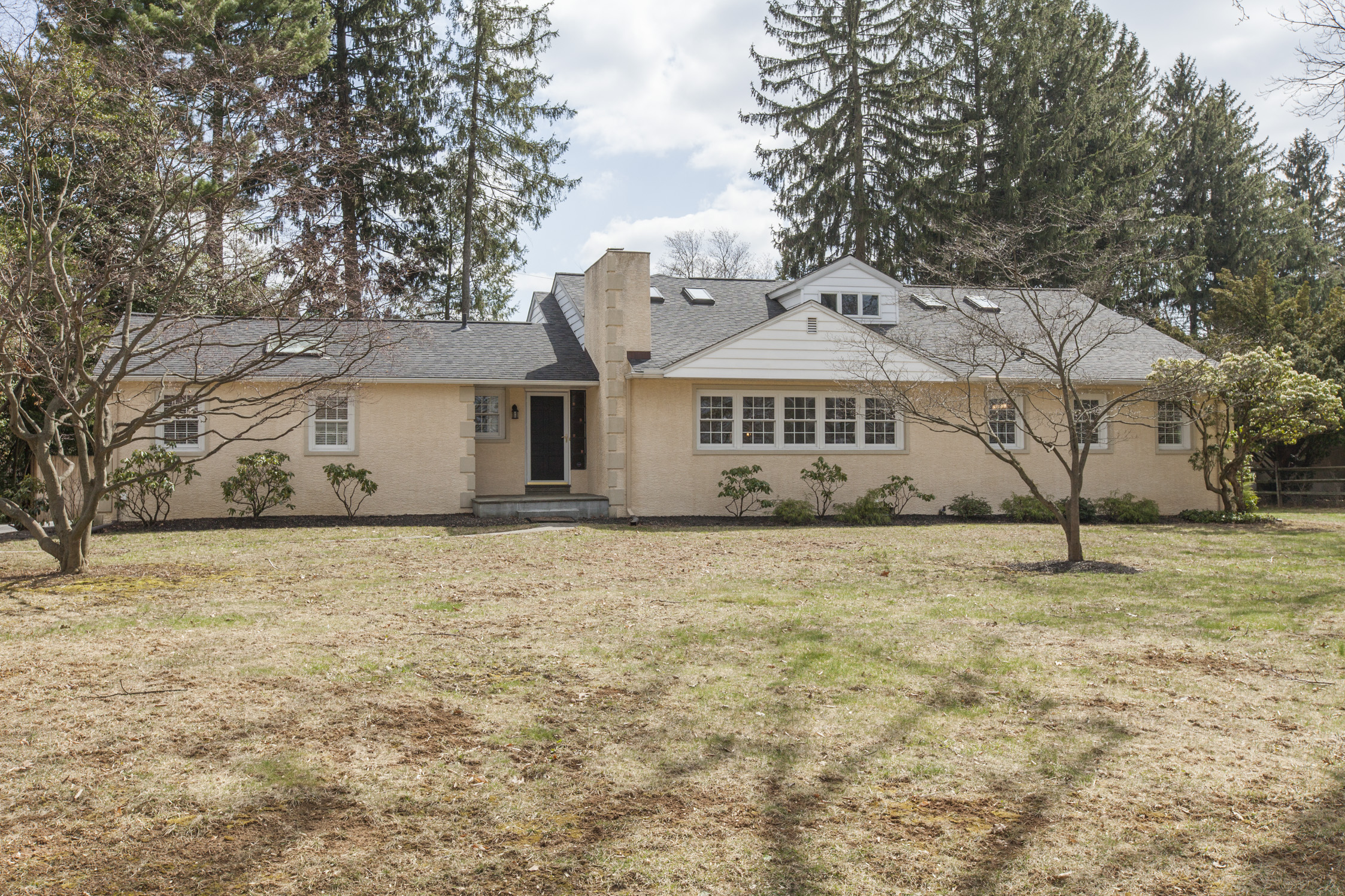 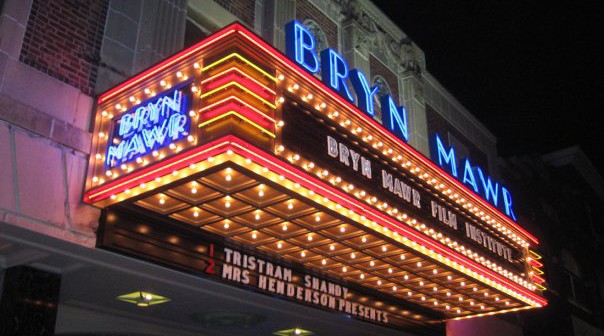 Search the full MLS and Exclusive Property Listings.
(Prices and inventory current as of February 23, 2020)

Have a house to sell?

Find Out How Much Your Home Is Worth (optional)